Financial concern grows on the wider impact of the new Building Safety Act 2022, which has far reaching implications for the sector.

The Bill which was drafted to tackle issues since the Grenfell Tower disaster and aimed at increasing health and safety measures in a bid to save lives, may soon give rise to insurance and wider cost implications for the sector. David Jones, CEO & National Chair of the fbe commented “It’s hard to be opposed to a Bill that is intended to save lives and indeed for clarity we are not opposed to it, but what we do have are concerns on the financial implications for the industry. Measures which eventually will become part of a ‘new normal’ increased price in construction, all of which will likely be passed to the end customer in some way - home owners, business owners and the like. In an already tough and volatile raw material and supply chain market and ever-growing procurement difficulties combined with the PI insurance implications, it seems fair to have further debate on this”.

But will Government listen, and engage on the debate or even offer insurance support to the sector? It seems unlikely they will, but what happens to the industry if PI insurance is not affordable or available has far reaching implications.
Commenting on the fbe’s PI insurance cost concern is Lee Chapman, Head of Professions and London Market Placement at Lloyd’s of London Broker PIB Insurance Brokers, who added further comment “The new building safety act represents a significant shift in respect of Professional Indemnity Insurance requirements. Since Grenfell, the market capacity has reduced and in some cases insurers have removed cover for any aspect of fire safety. The market is now expected to provide a policy with 30 years retrospective cover, which is going to be challenging for most carriers. I would add even if the market was willing to provide this cover the premiums and excesses would probably be unpalatable and put significant strain on our clients balance sheets”.

As to the regulatory impact of the Act, Clarissa Smith, Partner at Trowers & Hamlins LLP noted: "As many will be aware, the Building Safety Bill was first introduced to parliament on 5 July 2021 as part of the Government’s legislative response to the Grenfell Tower fire and the independent review of building regulations and fire safety, led by Dame Judith Hackitt. In line with the Government's timetable for implementation, the Act received Royal Assent on Thursday 28 April 2022, becoming the Building Safety Act 2022. It is accompanied by an additional eight draft pieces of secondary legislation (awaiting royal assent) outlining how the government intends to implement the Act. Collectively with the draft secondary legislation, the Act introduces competency requirements and duty-holder responsibilities for anyone doing "design work" or "building work", changes to the regulation of construction products, changes to the operation and function of building control, gateways through the passage of the design and construction of all new builds or major refurbishments of higher-risk buildings (which will act as hard stops for developments), information requirements, major reform to service charge legislation, the creation of a New Homes Ombudsman scheme and statutory New Home Warranties and crucially, amongst other things, it seeks to extend limitation periods for claims (in an attempt to implement the Government's plans to make developers responsible for funding remediation costs to defective buildings) and criminal liability for those in breach of prescribed duties. At its heart, it seeks to fundamentally change the management of building safety risk now and in the future . In that context,
it is clear that significant changes are afoot with the government's stated intention being for the Act to "create lasting generational change and set out a clear pathway for the future on how residential buildings should be constructed and maintained".

While the Government's transition plan notes that given its complexity, it is anticipated that the Act's regime will come into force in tranches within 12-18 months from the date of Royal Assent, certain obligations are already in force (such as Gateway 1, otherwise known as The Planning Gateway), and others (such as the extension of limitation periods for claims under the Defective Premises Act 1982 and the Building Act 1984) will come into force in the next few months.
The Act is significant for all involved in the real estate sector, and will impact those in planning, construction, property/asset management, and health and safety (amongst other disciplines). There are a huge amount of changes to grapple with, and prepare for, and the onus is now on industry to prepare for its implementation. 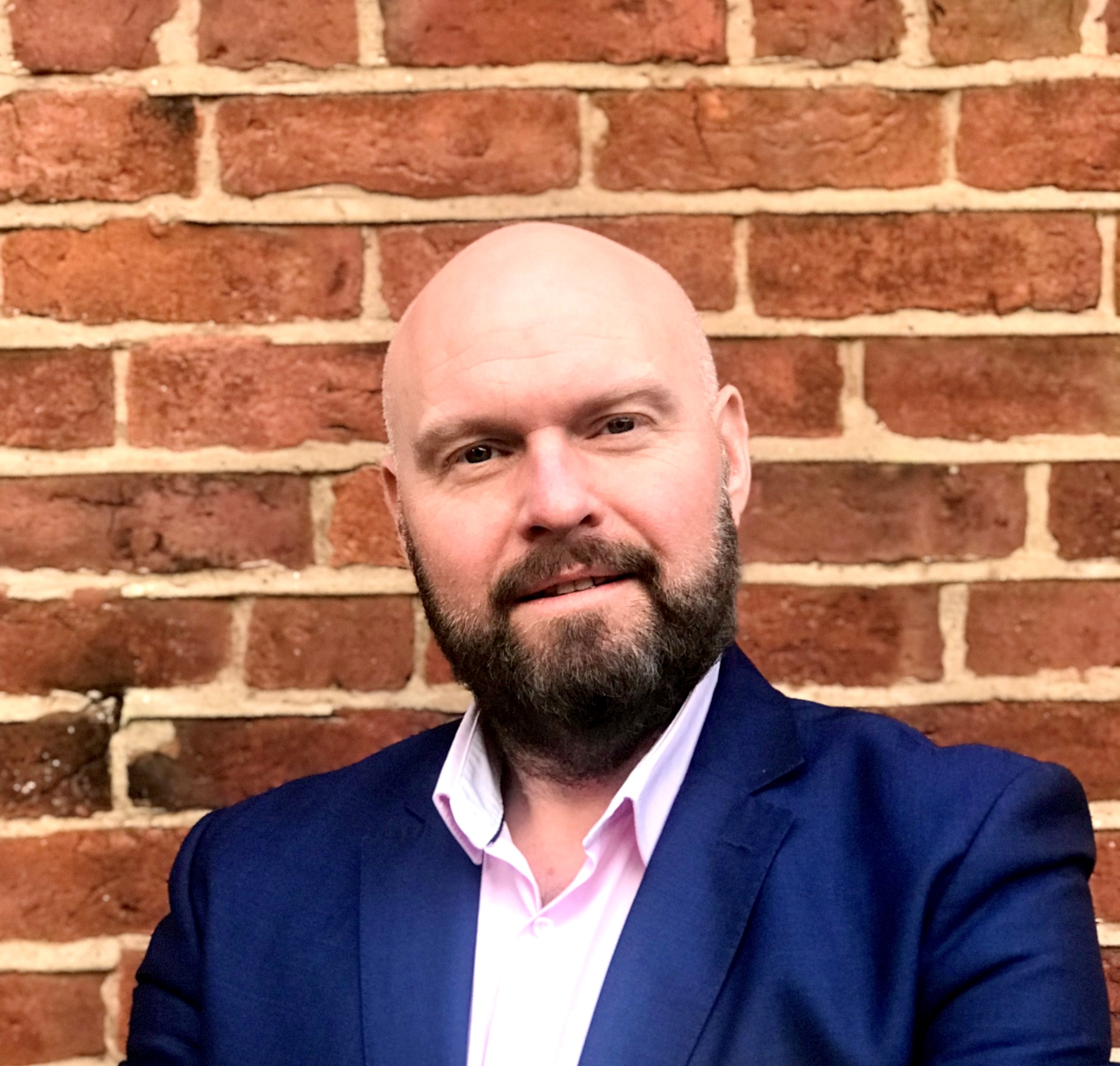