All change at the Faculty of Building (trading as Forum for the Built Environment / fbe) as a new president takes the role. David Hutt, director at Gleeds was appointed President at the AGM this month. He replaces Howard Gadd who now moves to new roles within the construction industry not-for-profit organisation.

David Hutt commented, “I’ve been attending fbe events since I was just starting out in the construction industry and its such and honour to now be their President, especially in what is now its 75th year. Howard has been a superb President these last few years and I would like to thank him for all his hard work and dedication. With the support of David Jones and the board I’m sure we plan to grow the fbe into new markets and sectors and disciplines. As a volunteer led organisation, I really do want to pay tribute to the board and the branches around the country who make this such a special organisation. And, I am delighted that we have selected the Wooden Spoon and The Feathers Association as our nominated charities.”

Howard Gadd added “Well, it’s been quite a voyage hasn’t it over the last few years. I’ve been so pleased to have been involved and able to add value, firstly as Director for Wales and then in the role of both National Chairman and latterly President. To say it has been a lifetime honour is no understatement. Having watched the fbe develop, since it was once also a learned society, making its contribution to the industry, recognised as an organisation of members across all disciplines and its embodiment in the installation of the coat of arms. Then to have been offered to take up the role of President. I’ve thoroughly enjoyed my time in the role and having known David Hutt for a great any years I’m absolutely confident that he will be an excellent President for the fbe. I might just add that whilst I have been at the helm, the people here at the fbe are second to none, the energy and drive they bring to the table is inspiring. David Jones became National Chair on my standing down after five years. No one new then what was to unfold and he has been an exceptional Chair leading us through unprecedented times. He’s done an amazing job. He has been ably assisted, as was I in the role, by John Southworth who’s skills are matched by his strength of character. He offered much sound advice and good governance throughout and continues to do so. The branches have had many changes over the years, consistently however there have been people willing to take on the various roles delivering opportunity to the membership. My only advice would be to get involved if you’re not already.”

NEW ROLE FOR IMMEDIATE PAST PRESIDENT

Howard Gadd will now take on two new roles, one being a non exec director and special advisor to the board in particular regarding the 75th Anniversary celebrations; part of which includes writing the additional chapters in the fbe’s history book – literally. The current book chronicles the first 50 years and the new chapters, written by Howard, will bring the history to the present day and will be available in both online and printed hardback versions. Additionally, Howard was nominated as the new fbe National Golf Society President which aims to generate tens of thousands of pounds for charity, this year’s being both the Wooden Spoon and The Feathers Association.

David Jones, National Chairman of the fbe added “Howard has been a superb President and helped drive the organisation to new levels during his time as National Chair before that. It’s superb to have retained his skillset and knowledge in not one but two new roles to help build the fbe with its new vision and continued growth. I greatly look forward to working with my friend Howard, as both special advisor to the board and as President of the Golf Society. I welcome David to his new role and working closely with him strategically to manage both growth and development of the fbe throughout the United Kingdom”. 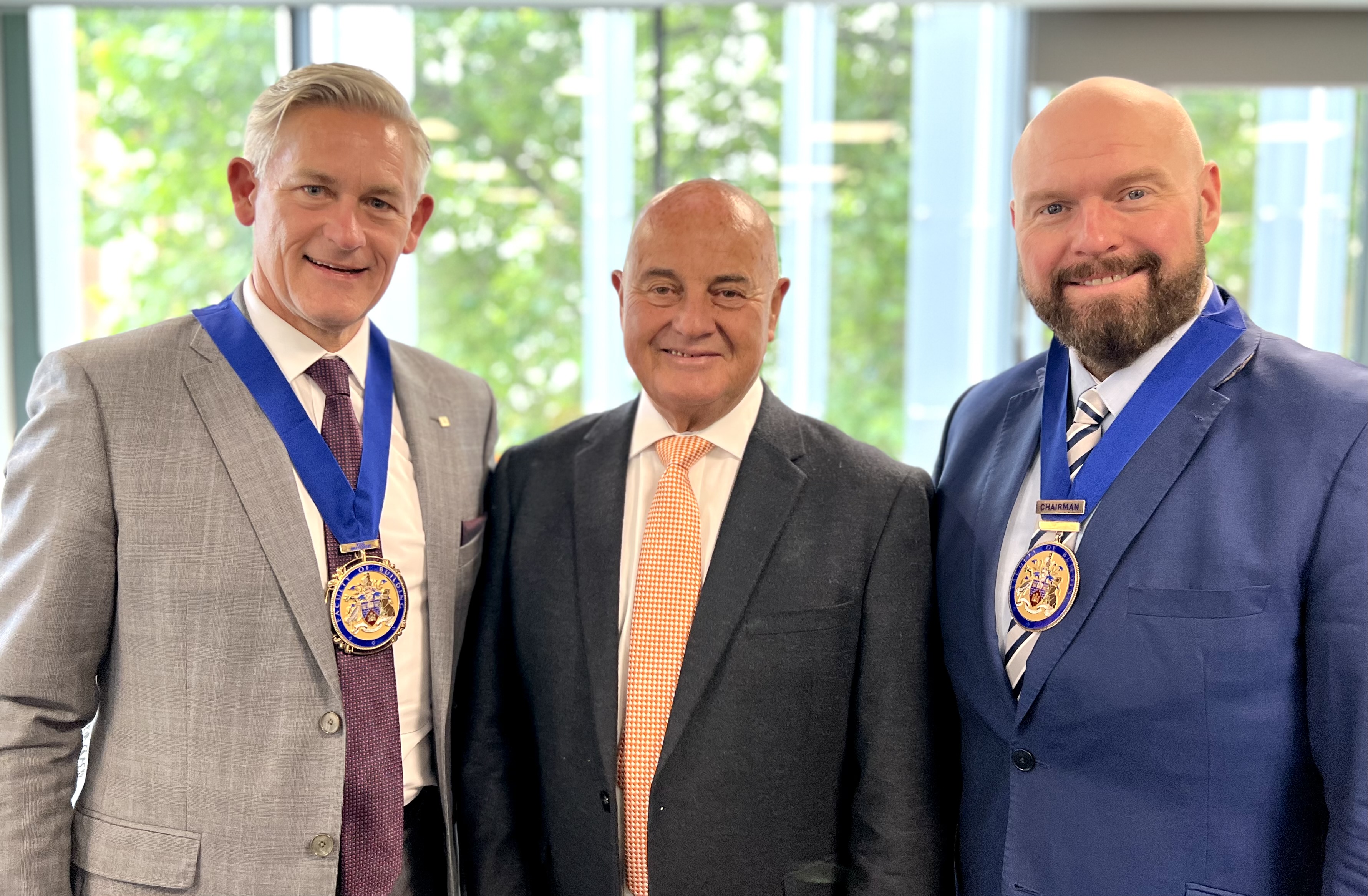