Mike Tyler, Business Development Manager at WSP, joins the Board 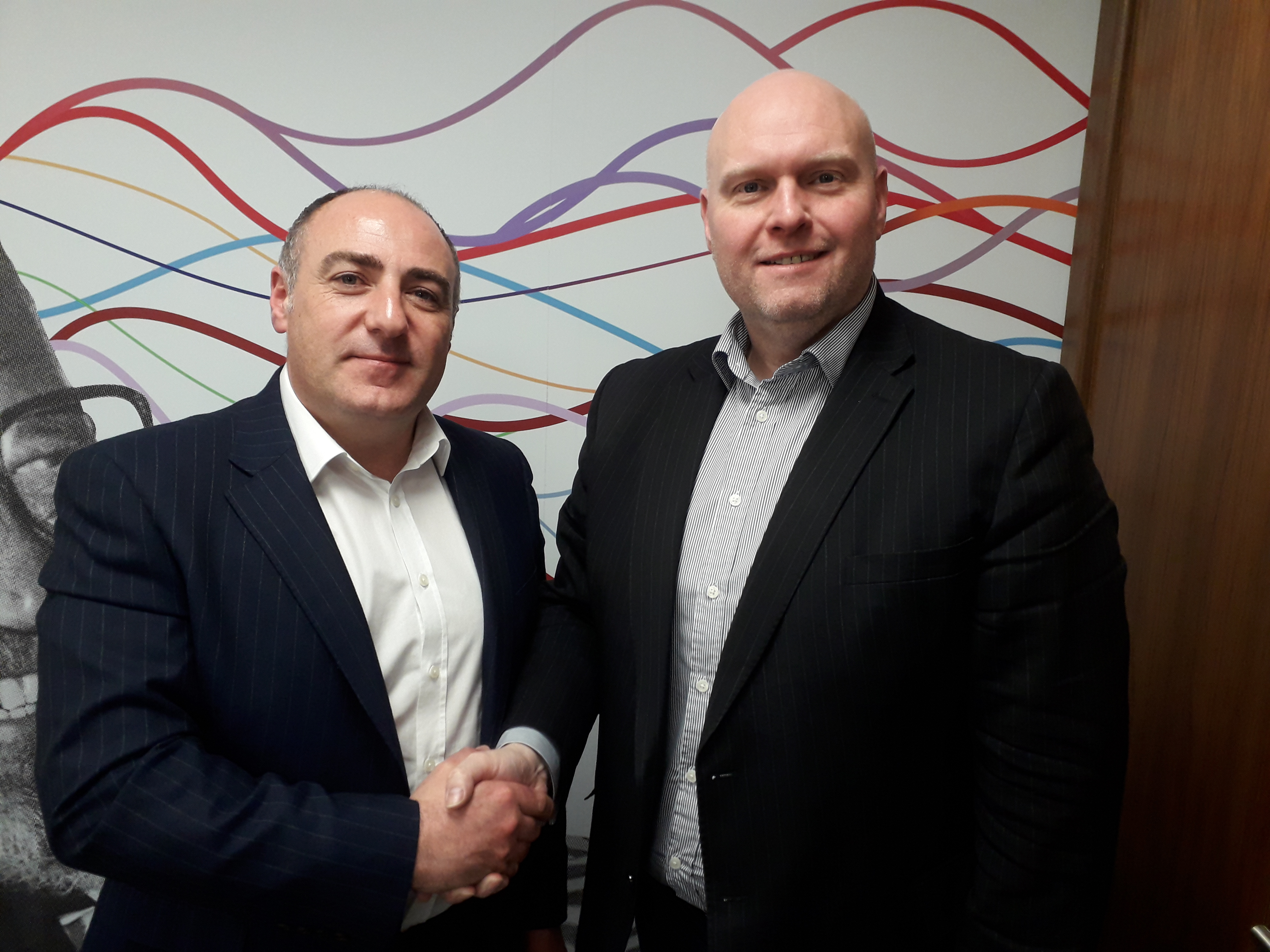 After seeking a new national board member to fulfil the role of North West Regional Director, networking group the Forum for the Built Environment (FBE) have appointed Mike Tyler of global construction consultants WSP.

Tyler returns to the FBE following a brief spell away to focus on his family commitments. He was previously involved with the FBE Manchester group, utilising his extensive experience of dealing with the Public Sector.

As Regional Director, Tyler will be supporting and advising the Lancashire, Liverpool and Manchester FBE branches, as well as giving North West members a voice on the larger, national stage by feeding back to the wider group. One of his key aims will be to engage with potential speakers, and drive attendance to the FBE’s fantastic range of events in the North West.

Of his appointment, Tyler said: “I am thrilled to be asked to join the board, particularly at such an exciting time for the region with businesses thriving and expanding in the North West. I can’t wait to work alongside the existing board members to help the FBE keep moving forward and cement our status as the go-to national networking group for the construction industry.”

David Jones, National Chairman of the FBE, added: “Mike is a fantastic addition to the FBE Board. His experience in the sector as well as his knowledge of Manchester and the North West made him an obvious choice for the appointment.”

The Liverpool and Manchester branches are already collaborating on upcoming events, including a breakfast celebrating the achievements of the whole North West region to be held in Chester on the 9th January.